Should I Care About Having an RSS Feed?

One of the questions we are often asked is whether or not websites should offer their visitors one or more RSS Feeds. To put it another way, do people actually use RSS Feeds?

RSS stands for "Rich Site Summary", but is often referred to as "Really Simple Syndication". RSS feeds are XML files containing plain text that details the latest content of a website, and are subsequently displayed in a user-readable format by an RSS reader. The main benefit of reading RSS feeds is that a user can keep up-to-date with the latest content on multiple websites, without having to visit each of them, and therefore choose to visit only the web pages that interest them. When a user "subscribes" to an RSS feed, they are essentially just adding it to their RSS reader, so that they will be alerted the next time content on that website is updated. For the purposes of this article, the term "RSS feed" refers to all types of XML file that are designed to be read by RSS readers.

Does Anyone Use RSS Feeds Anymore?

The simple answer to whether or not anyone actually uses RSS feeds is a resounding "yes". However, exact usage statistics are impossible to come by, not least because they are a closely guarded secret by websites and RSS readers alike. In addition, according to a marketingsherpa survey in 2006, only 17%-32% of RSS users actually know they're using RSS - so asking people isn't likely to give accurate statistics. Apparently, many people read RSS feeds on services such as MyYahoo or MyMSN - they haven't actively subscribed to feeds via the subscription buttons on websites.

One key indicator as to whether or not the popularity of RSS feeds is decreasing is the "retirement" of Google Reader, much to the dismay of it's loyal users. In explaining the closure of the service, Google cited a decline in usage and a re-focusing of energies into fewer products. However, speculation is widespread that the actual reason for the closure was to discourage users away from RSS feeds and towards using Google+ features, which in turn would help the company fulfill it's social media ambitions.

Does Anyone Use Your RSS Feed?

If your website already has an RSS feed, one way of judging whether or not your website should continue offering one is to work out if anyone is actually using it. Tracking the use of an RSS feed is complicated, and there are few effective ways of doing so without a great deal of effort. Services such as Feedburner provide statistics on the number of times your feed is read, but this requires that your feed is hosted by them, and most third party services fail to distinguish between unique views and syndicated feeds. Unfortunately, Google Analytics can't track who reads your RSS feed because it requires JavaScript to be executed for tracking to take place, and this can't be included in RSS feeds.

Does RSS Have a Future?

There are reasons to be pessimistic about the future of RSS Feeds. As with Google's move to encouraging Google+ use over RSS feeds, the larger web companies are moving away from making their data open and accessible with technologies such as RSS. When RSS feeds were invented, Facebook did not even exist, but according to statistics presented by builtWith, websites using Facebook's Open Graph Protocol to allow users to share content overtook the number of websites using RSS feeds in September 2012. Despite this, the number of websites using RSS feeds actually increased in 2013, with 23.1% of the 10,000 most visited websites offering them, according to statistics presented by builtWith. However, as with most website trends, there is a tendency for website owners to want to offer what everyone else is offering. The best way to read into both of these trends is that many website owners like to hedge their bets, and are offering as many ways for their visitors to read and share content as possible.

So, Should I Offer My Visitors RSS Feeds?

We constantly preach to our clients that they should offer as many ways as possible for their website visitors to stay in touch, and thus be retained as future visitors or potential customers. Most of your website users will have a strong preference for how they receive information from you, whether that be from an email newsletter, social networks or RSS Feeds, which means that you should be using all of these methods. If only one of your website visitors prefers to stay up-to-date with your website via your RSS feed, we think this means it is worth having - after all, they may turn out to be a very important customer. 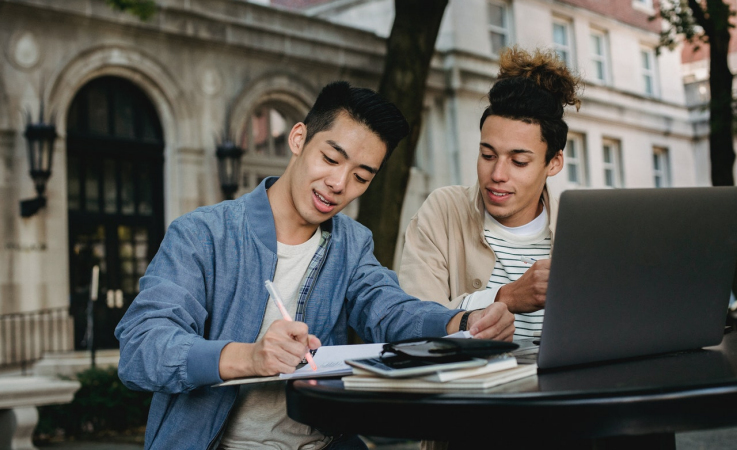 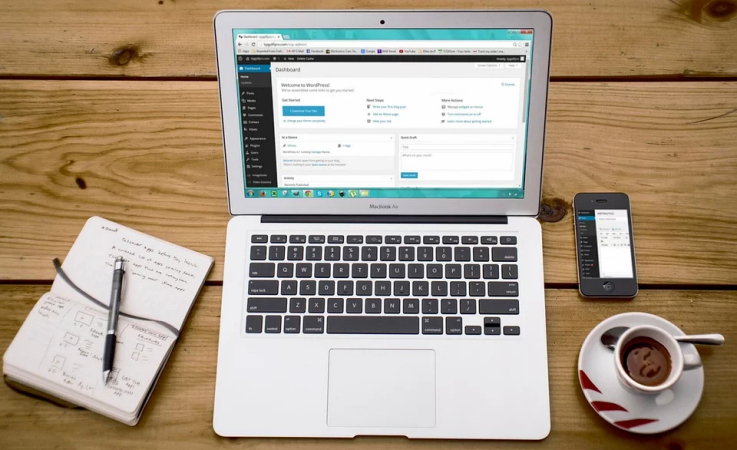